All the damage had been done
long before I came along

Your mother was a mistress and your father did her wrong

All your memories – a blur
there’s no photographs of you
A dirty little secret
God the pain that you’ve lived through
Just abandoned as a baby
no one soothing you to sleep
It’s those little interactions, that can make a child complete 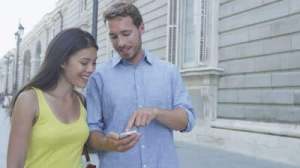 Two strangers
on a downtown train
crossing paths,
is this insane
maybe they should meet again?

fate is such a crazy game!

Love is now on both their minds 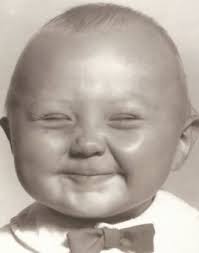 and it was fun

You want some dirt on me?
I’d be happy to fill you in
I’m quite the storyteller
so where should I begin..

‘What’s that noise
a bird or kangaroo?’

He has to be alert to every threat
if he could just chase butterflies
his life would be perfect!

But Toby needs to stand guard day and night

Dingo’s and goanna’s make him run away in fright

Then there’s all those screeching cockatoos

the kookaburra’s laugh at him

Rats and bats are driving Toby nuts
sometimes he stays up all night
just protecting us!

Toby is a very stressed out cat
And that’s the reason why our Toby’s fat!

She, never came back

Left him with four kids
..and a mortgage

Now his four grown kids
share the stories of their youth
touching and hilarious
and every one is proof
that what he gave was everything
to get them here today
A hero in my eyes is he
though wrinkled, old and grey

when we searched
for my name on a mug in Paris

A saxaphone delighted our souls on the metro

Under the stars we strolled along the canal
whilst indulging views of the Eiffel tower, lit up like a Christmas tree…

Where we drank the richest hot chocolate

Enjoyed a huge pizza in Provins
then climbed the city walls

Where we spent a glorious autumn day in Bruges

The Grand Palace in Brussels, made us feel caught up in a fairytale.

pick me, pick me

poetrybyclaudie
Create a free website or blog at WordPress.com.